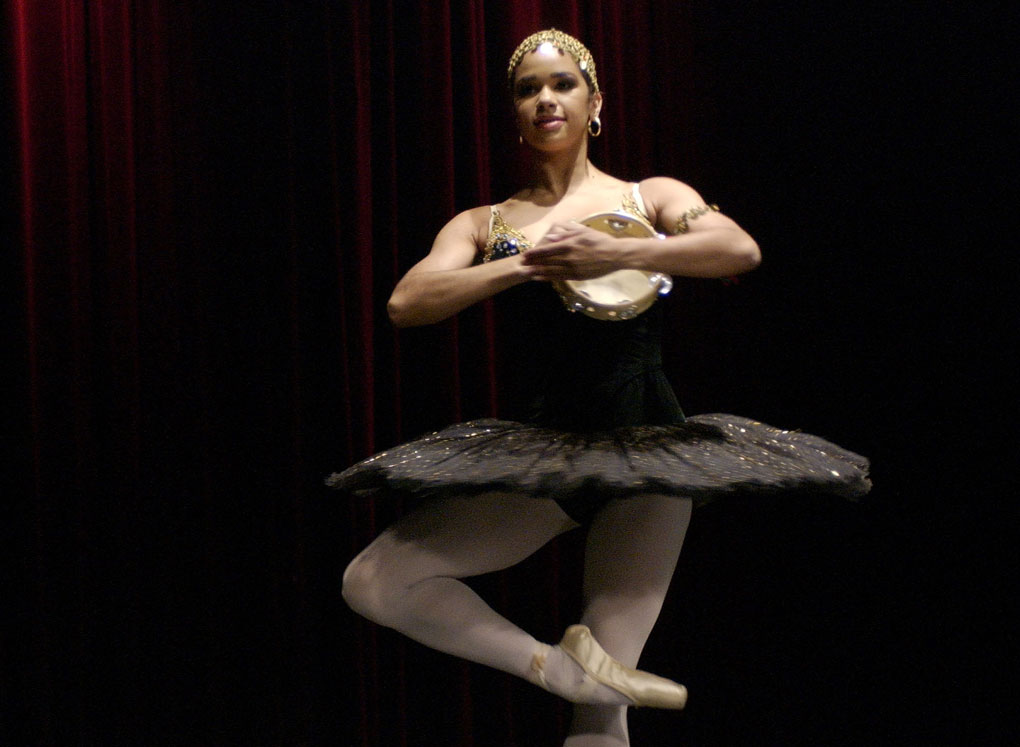 Graceful. Beautiful. Talented. There are many words that describe Misty Copeland. But as American Ballet Theatre’s first black soloist in 20 years, "inspirational" is the word that sums her up best.

Copeland was raised in poverty in a single-parent home in the San Pedro area of California. There with her mother and siblings, she took little interest in dance prior to her teens. Once she did, however, at the unorthodox age of 13, there was no stopping her. She immediately raised the "barr," finishing training that would normally take 17 years to complete, in just four.

By the age of 14, she’d already won her first solo role -- Clara in The Nutcracker, for which she earned standing ovations from crowds of thousands after eight months of study -- as well as the national ballet contest.

She continued to surpass others in leaps and bounds, as she was declared American Ballet Theatre’s National Coca-Cola Scholar in 2000 before joining the American Ballet Theatre as a member of the corps de ballet in 2001. Her relentless effort to consistently excel gained her countless roles with the ABT and finally paid off when she was afforded the title of soloist in 2007.

Her talents have been recognized by many, starting with the LA Music Center Spotlight Awards and LA Times at the age of 15, and her unmatchable influence and reach have extended past the ballet community. Copeland is a new breed of ballerina, one who performs with Prince, rocks shows at the Guggenheim and Brooklyn Academy of Music alike, and has become one of the most requested ballet dancers of all time.