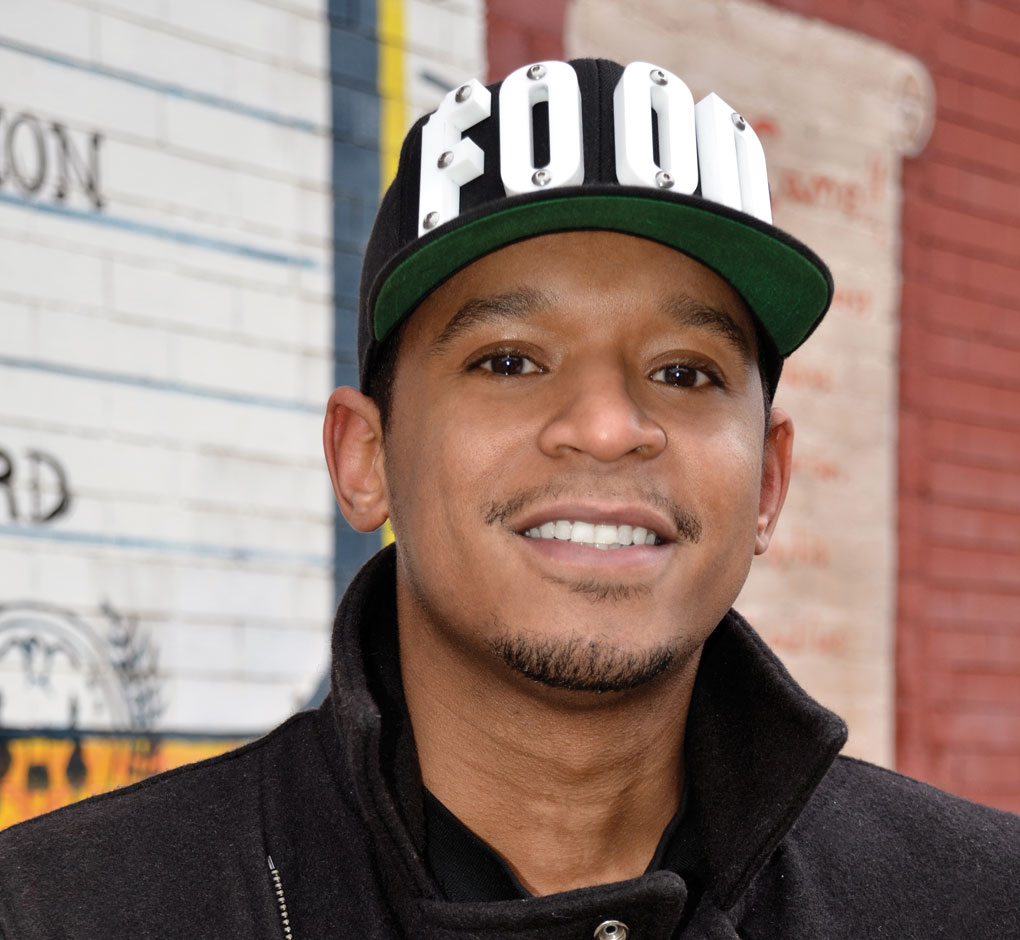 Youthful and energetic, Chef Roble is showing the world exactly what type of extra spice it takes to serve up specialty dishes with dynamic personality and exquisite "taste".

Raised in upstate New York, "Chef" Roble Ali has been cooking since his early teens. Recognizing his passion for all things food early on, Roble was working in a professional kitchen by the age of 15. Once out of the limiting arena of High School, he enrolled in the Culinary Institute of America. With the support of his older sister, Jasmine Ali, Roble lead a steady stream of high profile contacts to his improving skills around the celebrity world. Once he landed the position as the youngest sous chef at the elite catering company Abigail Kirsch, his resume continued to grow. During his paying dues years, he helped open and curate the operations of hot spots like NYC’s famous celebrity chill spot Avenue. He even worked alongside Chris Santos of Restaurant Mojo and cooked for the likes of Russell Simmons, Michael Jackson and a slew of Hollywood’s elite

Now, an all-around top chef, Roble has thrown it down for so many different types of catered events that talent scouts had to bring his fun loving antics and flavorful skills to the small screen. Top cable network, Bravo is the television home for Chef Roble & Co, where Roble and his cooking crew create custom events for various private and corporate gatherings. Chef Roble’s love of the culinary arts has him setting sights on other food-based businesses in clothing, accessories and new restaurants. Goes to show, there’s more to cooking than heating up a stove and watching food sizzle.